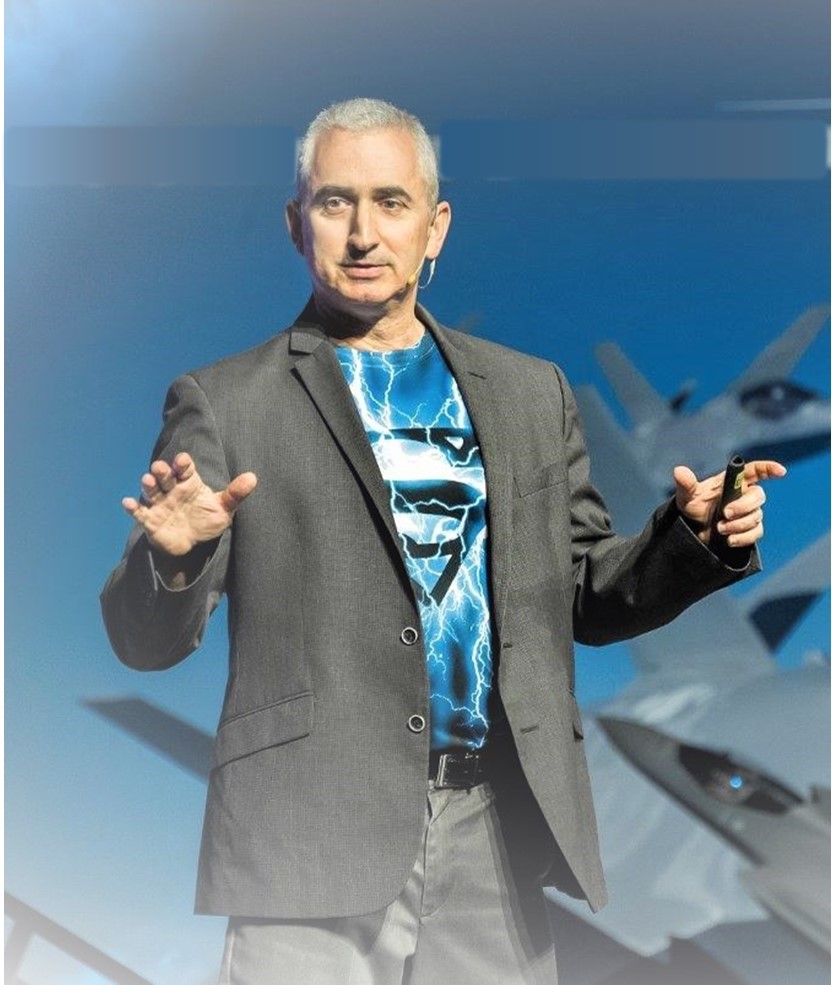 Colonel (ret) Art Tomassetti served for 27 years in the United States Marine Corps.  He earned his commission from the United States Navy Reserve Officer Training Corp in 1986 and completed flight training in Beeville, Texas.  After receiving his wings, he trained in the AV-8B Harrier in Cherry Point, N. C. He served with two Fleet Harrier Squadrons VMA-542 and VMA-513, flew 39 Combat missions during Operation Desert Storm, and made two deployments to the Western Pacific.

Colonel (ret) Tomassetti served as a member of the Joint Strike Fighter Test Force and became the lead government pilot for the X-35 Test Team.  He was the only U.S. Government pilot to fly all three variants of the X-35 aircraft and flew the first ever Short Take-Off, level supersonic dash and vertical landing accomplished on a single flight.  He commanded the US Navy’s Tactical jet test and evaluation squadron and the Marine Aviation Detachment at Patuxent River, MD.   His final assignment was as the 33FW Vice Wing Commander where he helped to stand up F-35 Training for pilots and maintainers at Eglin AFB and also was a F-35 Instructor Pilot for the initial cadre of USMC transition pilots.  He has more than 3200 hours in over 40 types of aircraft and is the only pilot to have flown both the X-35 and F-35.   His Military Awards include the Legion of Merit, Defense Meritorious Service Medal and 3 Air Medals. He is a Fellow and past President of the Society of Experimental Test Pilots and a recipient of the Tony Levier Flight Test Safety Award.